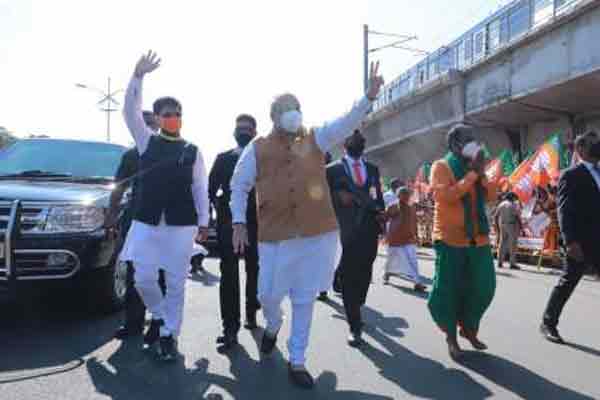 The  Chennai High Court has dismissed a petition seeking action against those who violated the rules during the visit of Union Home Minister Amit Shah .

When Union Home Minister Amit Shah visited Chennai last November , social activist Tropic Ramasamy had lodged a complaint with the Tamil Nadu government, the district collector and the police, demanding that action be taken against those who welcomed him and put up banners across the city in violation of the rules and regulations .

Following the failure to take action, the case came up for hearing before Chief Justice Sanjeev Banerjee and Justice Senthilkumar Ramamurthy.

Judges hearing the case dismissed the petition filed by Tropic Ramasamy, saying the case did not appear to be pursued in the public interest and was pursued for political reasons. 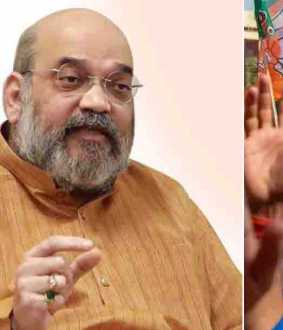 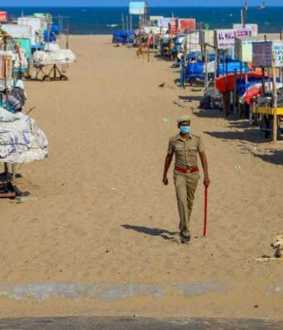 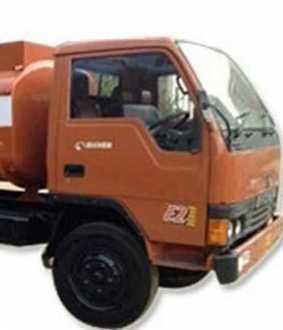 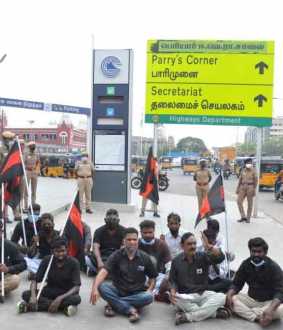 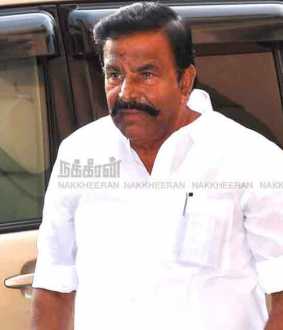 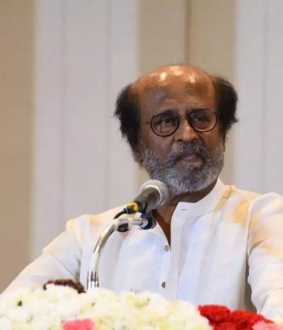 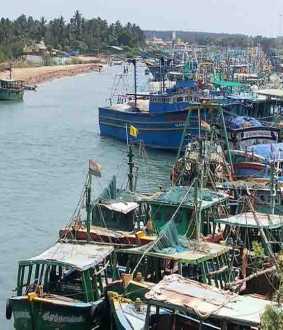